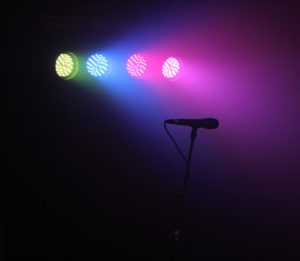 I remember that I felt struck by an affinity in vibrations, more than by the words or the sound of the “angry” electric guitars “claiming” justice for a love that had ended badly, while, through a TV placed high on the wall, MTV was playing “You Oughta Know”, by Alanis Morissette, as I was having a double coffee at 8 ‘o clock in the morning at the bar in my workplace, in Milan.

At that time, she was only 18 or so, and her hair was long, very long (just the way I used to wear my hair) and it kept bouncing to the rhythm on her back, while she waved it singing with intensity and the apparent will to pull out everything was going on inside of her, as if to operate a catharsis.

Inevitably she would resonate with those like me who, having lived similar experiences, would see themselves in her lyrics, which were so simple, furbished with an adolescent foul language, (which I used to speak as a young girl), but at the same time so profound for a teen like her.

Alanis was born in 1974, among those that Dolores Cannon had defined the “second wave” of souls coming on this planet with a specific purpose for this twilight era, harbinger of new beginnings in the light of an evolutionary conscience leap.

And Alanis, thorughout her whole life and career has simply proven this true, while singing about herself, her emotions, her interest for spirituality, while adopting original lyrics, making of her simplicity an asset and of her job as a singer her mission, claiming recognition more for her deep Truth rahter than for the sheer of mere success, inviting to go beyond appearances, with her mysticism and her underlying spirituality.

Alanis’ lyrics are immensely rich of spirituality, in a clear way, with no need to have to try and read between the lines. In her songs there is so much of her love and commitment to the planet’s and to the Nature’s good.

Last night, after more than 20 years, she wore short hair, her face was retouched enough not to lose its freshness and simplicity, and her eyes were sparkling, showing a smile that kept shining even when, while singing, she seemed to show the need for support by the technicians to improve the sound of her mike.

Now she no longer sings about betrayed loves or disappointments. Her language is clean, but even deeper, stemming out of an ever more refined empathy, proper to a mature woman, who is satisfied by a family life based on mutual love, with her husband and two beautiful children, and on what’s essential.

For me, having always loved her, it was an unforgettable evening. I was right under the stage, at the center, in front of her. I hope she did not bother my waggling. I wanted to sing, to let her know that for me she mattered, and that when I too have the chance to sing in front of an audience, I always choose her songs.
Not because of fanaticism, but because I have “grown” with her, because for me she is simply “right”, as she has always been and will continue to be.

I adore you, you are my “like-minded companion” … Thanks Alanis, you are precious … 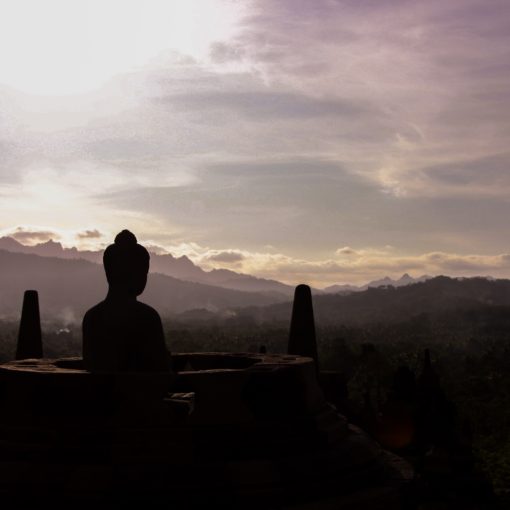 In the Himalayas and more precisely between the Karakorum and the Kun Lun chain, on the slopes of Mount Kailash, in the […] 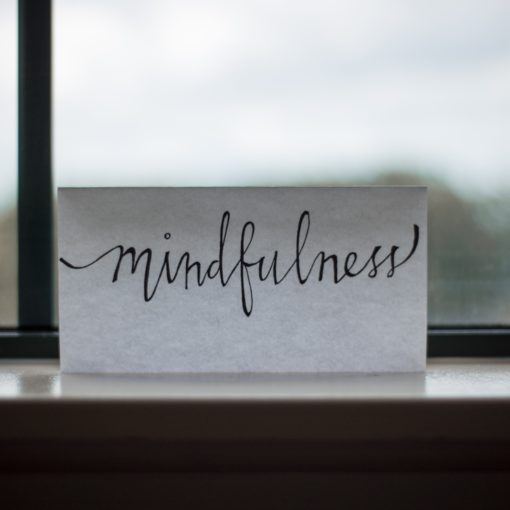 We have already talked about awareness in our previous articles “The alchemy of joy” and “Have you ever wondered who you are? […] 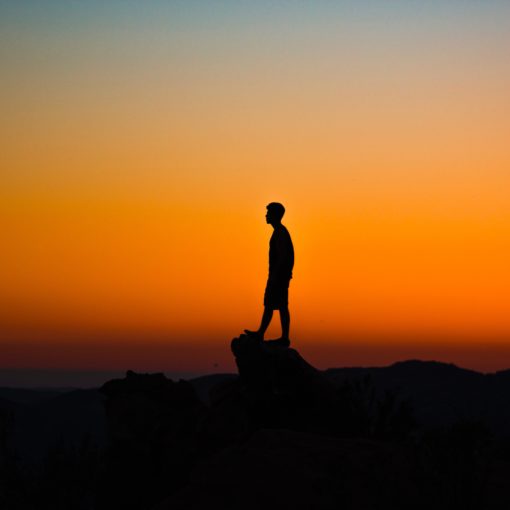 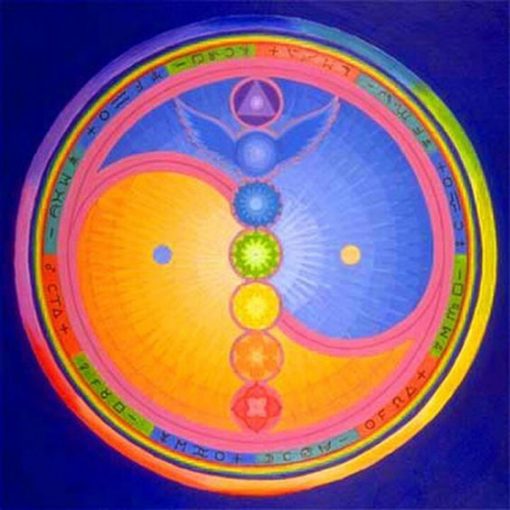 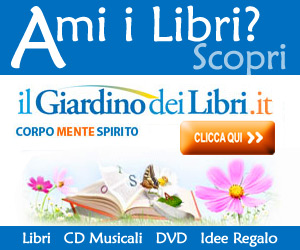